Get fresh music recommendations delivered to your inbox every Friday.
We've updated our Terms of Use. You can review the changes here.

How You Do It 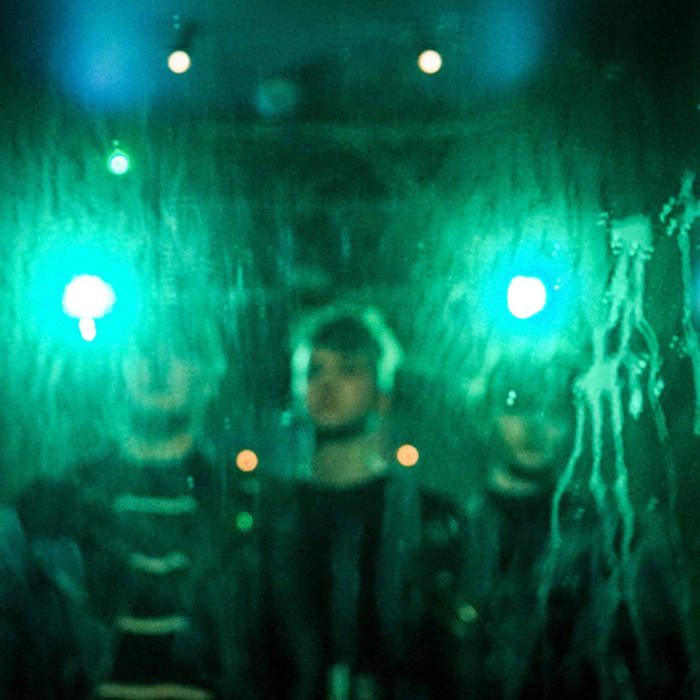 How You Do It touches on the idea of being at a party or gathering you have no interest being at, trying to deal with people who are difficult due to their intoxication.

What's your big idea then? hanging about.
Whats your perfect plan then? Sat on the ground.
You'd sit forever, I've gotta go.
Same as ever, I told you so.

A broken bulb is in the dark in need of switching.
Across the room is her perfume it's all beginning.
You changed the tunes and play resumes, I'm sure he's winning.
Have you seen his shoes? they're filled with spew he's in the kitchen.

hvsk are an alt-pop trio based in Perth, Scotland.
Having initially formed in the summer of 2018, they spent a year playing live shows before releasing their debut EP 'descending'.
hvsk have a unique take on the alt-pop genre, having influences rooted in American grunge, 80's pop and even full on hard rock.
With producer SAW they've merged their influences to make their own signature sound. ... more

Bandcamp Daily  your guide to the world of Bandcamp

Guests John Beltran and Kim Myhr walk us through their magical musical adventures.